Before we listen to tonight’s lecture in honour of Professor Grahame Lock I want to say a few words of introduction – not about the speaker but about the person in whose honour and memory this lecture is being given.

Grahame Lock was a true philosopher, not in the professionalized sense that is becoming familiar today, but in a deeper—more committed— sense. As far as I can see Grahame lived his philosophy, breathed it, cared about it. And this is evident from the issues that concerned him: political issues such as how society should organize itself, concern for those who are less well off, and questions about what really matters to a community. This last issue involved questions about the individual versus the bureaucratic system, the “university” vs the College, and the place of religion in our lives. Grahame contributed to the debate on all these issues, and more. His contributions included the usual—books and papers—but extended to discussions in seminars, with students, in conferences, with friends and at dinner (whether that be at High Table or in the privacy of his dining room with his family). The impact that he made on people is clear from the great feeling of friendship so many felt for him.

Grahame was born in Portsmouth and his Father was in the RAF. He attended UCL (and I understand that he there received the best First they had awarded in many years). He then went on to study at King’s College, Cambridge and the Ecole Normale superieure in Paris. He proceeded to hold the post of Professor of political theory and philosophy at the Universities of Nijmegen and Leiden, to be an Honorary Professor at the University of Lisbon and to hold a Faculty Fellowship in European Philosophy here in Oxford, while being a member of Queen’s College.

I first met Grahame back in the 1980’s, when I was a full time lecturer at The Queen’s College and Grahame started to come to dinner and join the conversation in Common Room. He was an intriguing figure to me back then—someone who enjoyed the art of conversation about important matters, someone who punctured a serious conversation with an infectious giggle, and someone who talked about a kind of philosophy that wasn’t often talked about in Oxford (something that is sometimes called “Continental” philosophy). It was the way that Grahame was not confined to the usual “box”, wasn’t worried about stepping outside the usual Oxford “norms” in philosophy, that I found attractive. As the years went by I would run in to Grahame at a conference—on Wittgenstein, on something to do with that Continental Philosophy. I learned that he knew much about philosophers like Wittgenstein, Sartre, Merleau-Ponty, Althusser. I learned that he published not just in English and Dutch, but also in German and in French. I learned that the Faculty depended on him more and more to teach for us—to teach for a paper that we call “post-Kantian” philosophy.

And since his untimely death, I have learned even more about Grahame. About the true extent of his interests and knowledge. I learned about his knowledge of the First World War and the Cold War, about films and music, about church figures such as Cardinal Newman—and, of course, of his deep involvement both intellectually and spiritually with the Church of England.

I never talked to Grahame about religion, as I know he did with his friend at Queen’s and the Chaplain for many years, Peter Southwell, among others. But I think I can still say that he was a spiritual person—a person who took the life of the spirit seriously, and who spent his time trying to understand the ways of the spirit and how it expresses itself in life. Grahame may no longer be with us at seminars and conferences, but he does remain with us in spirit, and I think we will find that in the talk tonight.

I want now to introduce our speaker, Professor Stephen Mulhall, who will talk to us on topics that very much mattered to Grahame. The title of Stephen’s talk is Philosophy, the University and the Politics of Culture.

For other pieces in memory of Grahame Lock please go here. 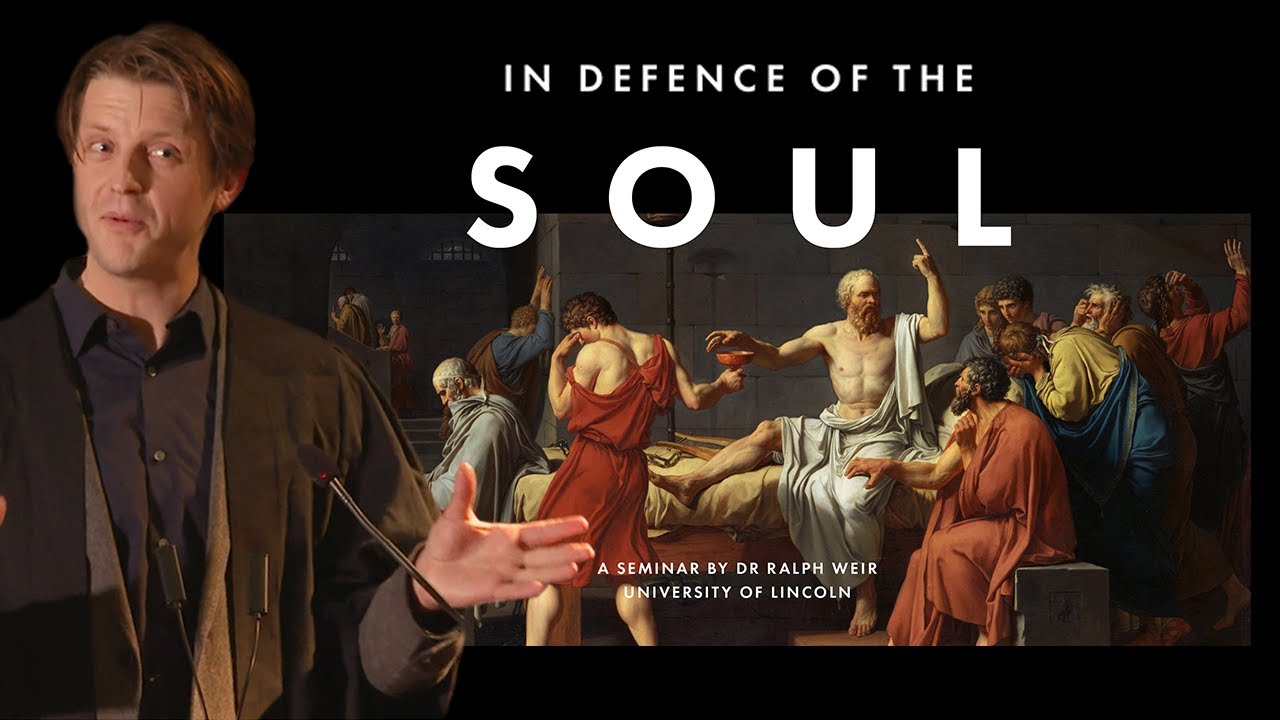